We are happy to announce that MetaMe 0.11.0 is now available. This version contains a new goal loop feature as well as many bug fixes and general performance and stability improvements. 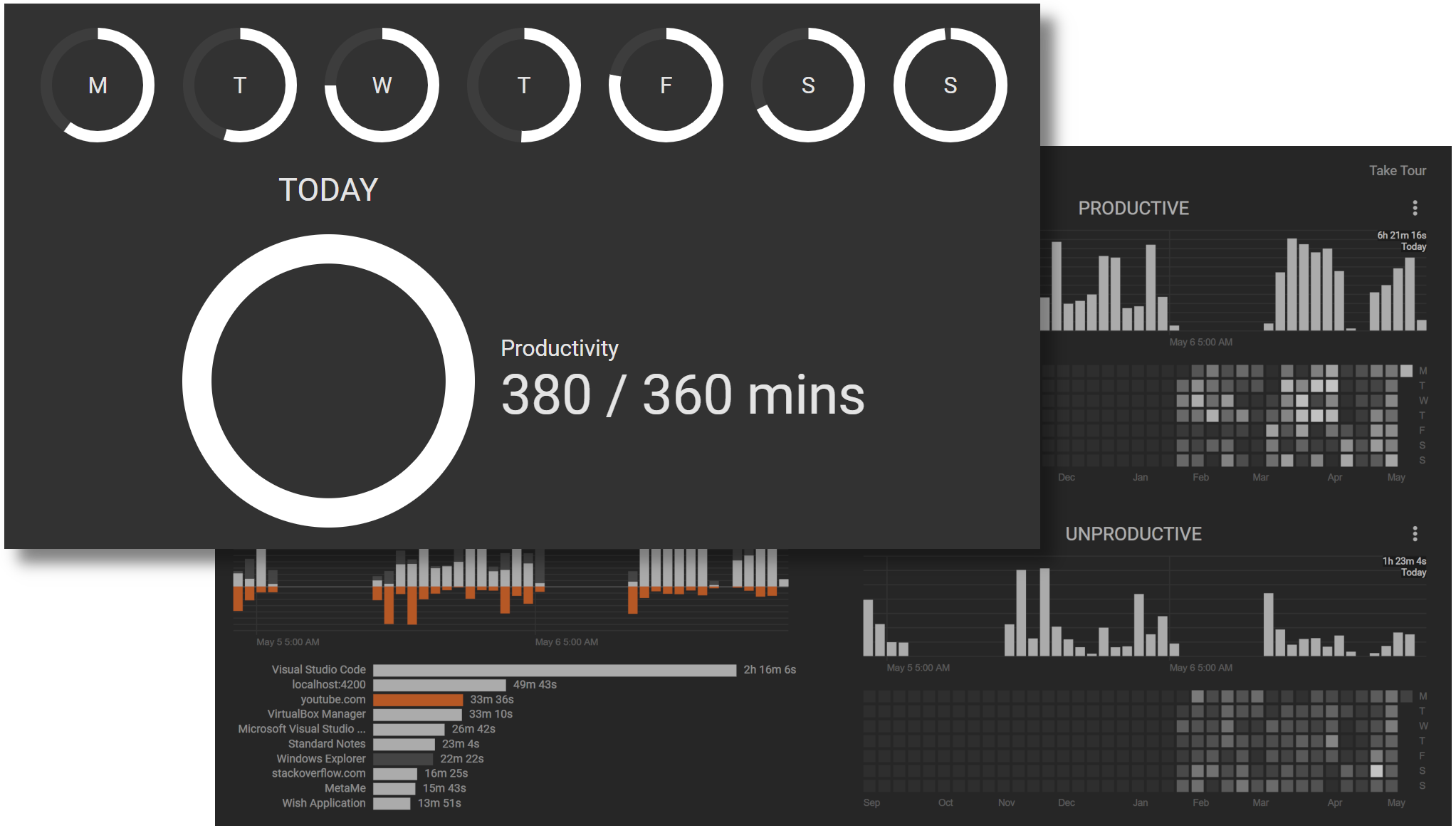 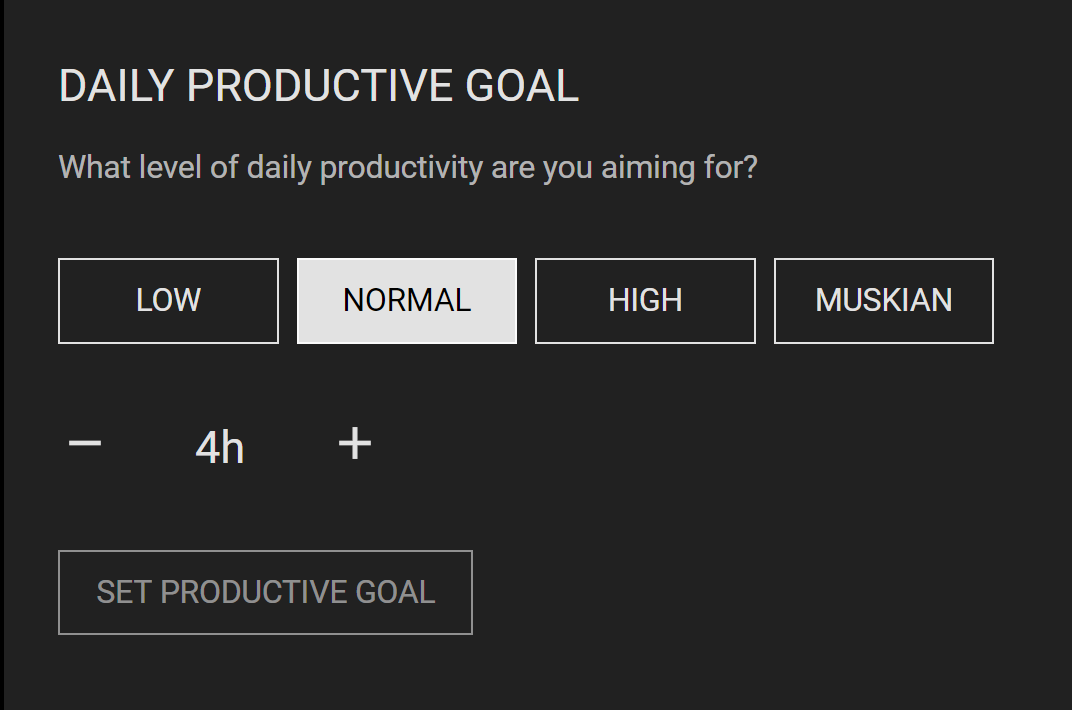 You can update to 0.11.0 by going to settings > update then check for updates. You can also download the latest version here